NPA and its various forms 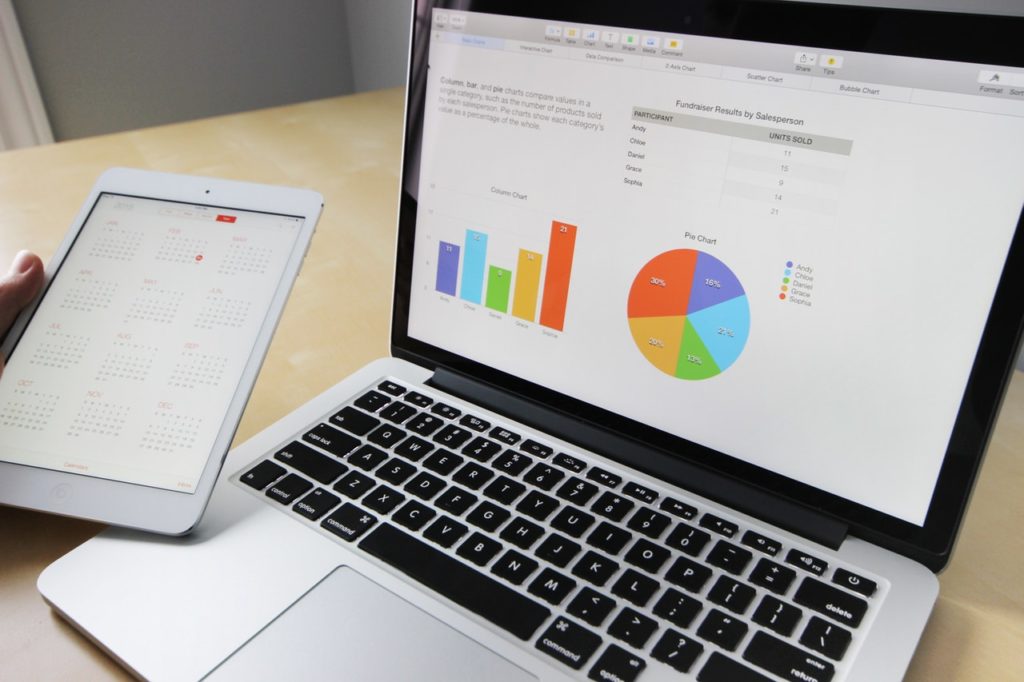 You can’t always win and maybe this time you did fail but it’s a part of your journey and above all you need to learn that there’s always ways to succeed even though everything seems dreadful right now.

You tried all sort of ways to raise your finance and you did use your connections but it didn’t work out and that is quite a scary place to be in.

Now if you did take a loan and you can’t pay it back in 180 days, the lenders and the financial institutions consider that loans as Non- Performing Assets. Non Performing Assets can be also called Non Performing Loans as well. NPA does have various sorts and forms of it and here is a list of it that maybe your asset falls under.

Standard Assets- Sometimes you have the ability to pay your loan but the repayment of it is not consistent and you fail to repay the lender on time. It is still considered as a performing asset and that’s why there are no special provisions that are made for this type of asset. In the real business world, they are not even considered as a NPA.

Sub- Standard Assets- In this category, when the loan is not repaid in a period of 12 months, the standard asset is then considered as the sub standard asset and in this case the bank has to maintain 15% of the reserves.

Doubtful Asset- It’s over 12 months and if you still can’t pay back, then the asset gets converted into a doubtful asset from a sub standard asset.

Loss Assets- The period of repaying is up, even the bank has given up and finally they take the decision of rendering the asset as a loss. The auditors and the central bank inspectors have to analyse the situation and the amount is then written off, wholly or partly.

Just because you failed once, doesn’t mean that you have to give up, it just means you have to try again and now you know the mistakes you made along the way. This time you have Nova Scotia by your side and we definitely are going to strive and improve your chances of succeeding.g

27 thoughts on “NPA and its various forms”