Selling and Purchasing of Non Performing Assets; is it possible? 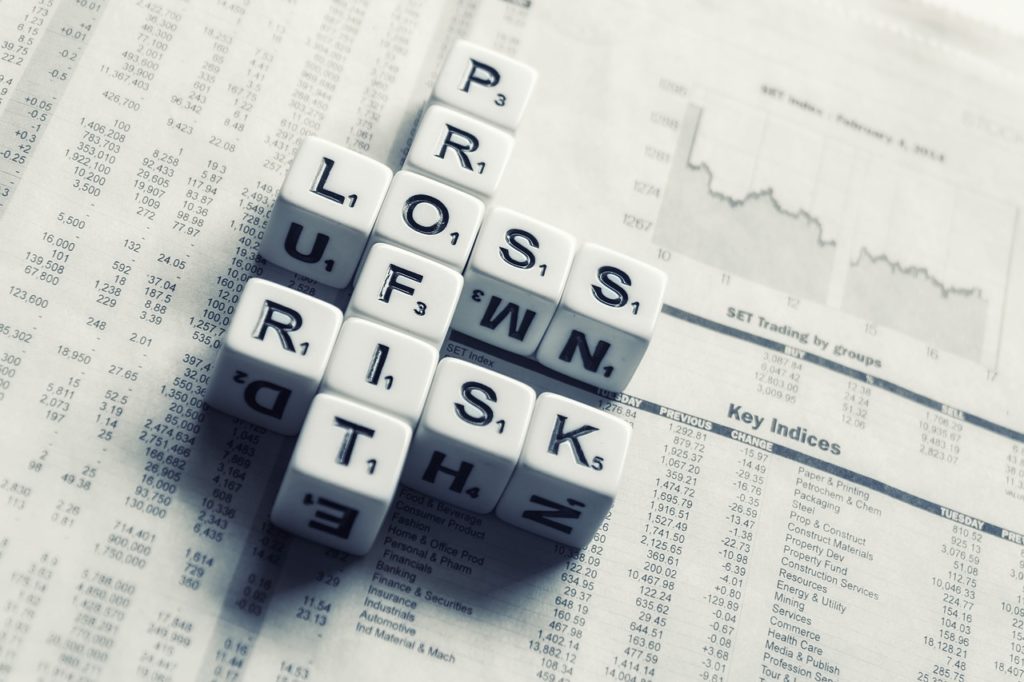 Non- Performing Assets or NPA seem to be one of the common things on the business market. Inability to repay back the loans renders the asset as non- performing.

The reasons can differ like bad lending practices, competition between the banks, financial crisis so on and so forth. While some might consider this asset useless and a liability, some consider it as a gain.

According to recent changes, apart from the banks, the financial institutions, other investors and now there is something known as an e-auction of NPA. So I guess it is possible to take a liable asset and turn into a profit making business.

There are conditions that the auditors need to follow while giving up the asset for sale and purchase like NPA can be considered for selling only if the asset has been rendered non-performing in the books for at least 2 years, the profit and loss account should be charged if there is a short fall in the Net Book Value, the bank cannot purchase an NPA which it had originally sold and most importantly prior to selling off the NPA, the bank should not assume any legal, operational or any other risks related to the sold NPA. The auditors have to abide by the laws and follow certain procedures before putting the asset up for sale.

In the recent times, there was an article that showed that Union Bank of India released a circular for holding an auction for the NPA’s.

This was circulated to various financial institutions and an e-auction was held for those assets. Times have been changing and there liberal rules given by RBI for the selling and purchasing of such assets and what’s more, all of these transactions are now digitized.

24 thoughts on “Selling and Purchasing of Non Performing Assets; is it possible?”